Sonogenetics: the latest in mind control

How I Find Contentment

Meditating for just eight weeks has been shown to alter the brain’s gray matter, which may be at least part of the reason why practitioners experience significant improvements in memory, sense of self, empathy, and stress, according to a new study led by Harvard researchers at Massachusetts General Hospital (MGH).

“Although the practice of meditation is associated with a sense of peacefulness and physical relaxation, practitioners have long claimed that meditation also provides cognitive and psychological benefits that persist throughout the day,” said senior author Dr. Sara Lazar of the MGH Neuroimaging Research Program and a Harvard Medical School instructor in psychology.

“This study demonstrates that changes in brain structure may underlie some of these reported improvements and that people are not just feeling better because they are spending time relaxing.”

Previous research has shown structural differences between the brains of experienced meditation practitioners and those with no history of meditation, including a thickening of the cerebral cortex in areas associated with attention and emotional integration. However, in those studies, the researchers could not determine whether those differences were actually caused by meditation.

For the current study, 16 study participants completed an eight-week Mindfulness-Based Stress Reduction (MBSR) Program at the University of Massachusetts Center for Mindfulness. Two weeks before and two weeks after the program, researchers took pictures of their brains using magnetic resonance imaging (MRI).

Subjects participated in weekly meetings that included the practice of mindfulness meditation — which focuses on nonjudgmental awareness of sensations, feelings, and state of mind. They also were given audio recordings for guided meditation practice in which they were asked to keep track of how much time they practiced each day.

A set of MR brain images was also taken of a control group of non-meditators over a similar time interval.

The analysis of MR images also showed increased gray-matter density in the hippocampus, known to be important for learning and memory, and in structures tied to self-awareness, compassion, and introspection.

Participants who experienced lower levels of stress also showed decreased gray-matter density in the amygdala, which is known to play an important role in anxiety and stress.

“It is fascinating to see the brain’s plasticity and that, by practicing meditation, we can play an active role in changing the brain and can increase our well-being and quality of life,” said first author Dr. Britta Holzel, a research fellow at MGH and Giessen University in Germany.

“Other studies in different patient populations have shown that meditation can make significant improvements in a variety of symptoms, and we are now investigating the underlying mechanisms in the brain that facilitate this change.”

The findings are published in the journal Psychiatry Research: Neuroimaging. 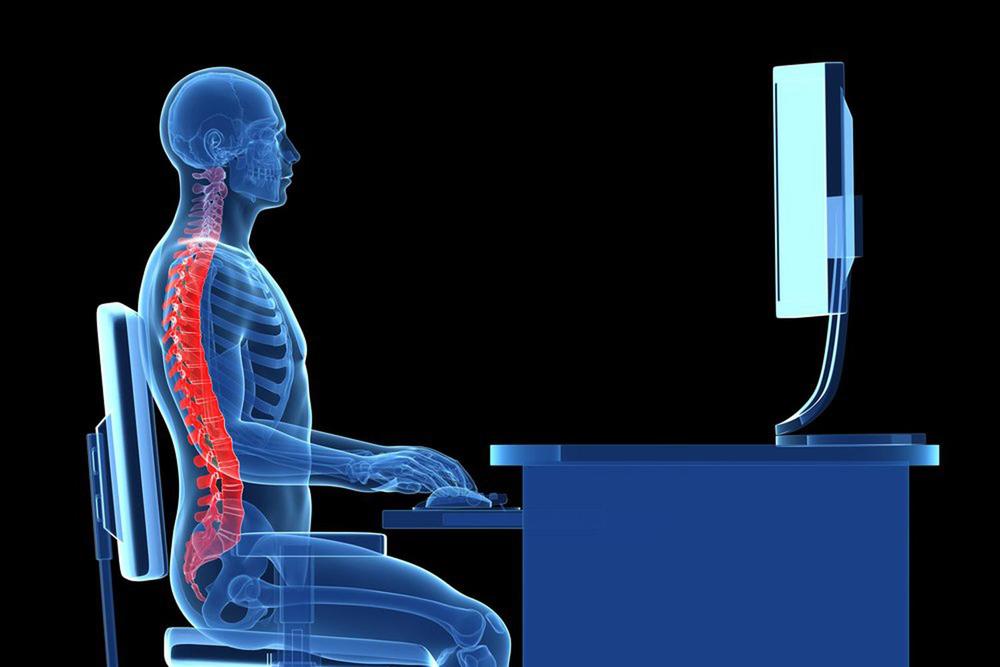